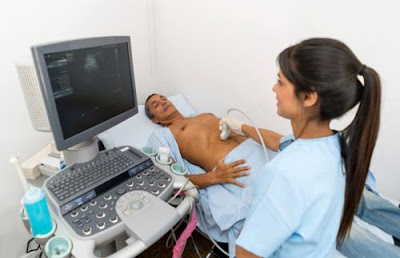 Heading to Hickory on the little Medicaid bus this morning for an x-ray, ultrasound, and labs. I had pneumonia about six months ago and they keep scanning and taking x-rays of my lungs because they haven't healed up completely yet. They told me to fast after midnight for the ultrasound. Why do I need to starve myself for them to look at my lungs? I tend to get stomach cramps if I don't eat breakfast so I ate half a protein bar. I know, I know - I cheated. Hopefully, they won't start the ultrasound and say, “I see something that looks like half a protein bar in your stomach, sooo we're canceling the procedure.” My GP would kill me.

I've decided to go ahead and write about my brother but I'm just going to leave it on my hard-drive for the time being. If my niece ever inquires about my brother's past, I'll print it out and give it to her then.

As far as what else is going on, I'm watching a lot of YouTube videos on how to draw. I know that I'll never be an “artist” but I would like to be able to draw a few things, like a face, a cat, a dog, and landscapes. 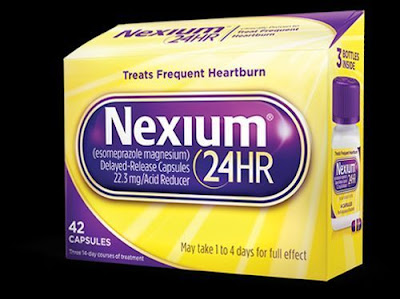 The sun shines on and off. One minute it's a bright spring day, the next it's moody and overcast. Make up your mind weather! Being as I'm in the foothills of western, North Carolina – the proximity to the mountains makes the weather ever-changing.

My stomach is feeling much better today though I do still feel kind of rough. For some reason, I was cursed with heartburn all day yesterday. I do take a daily prescription acid-reducer but yesterday it didn't seem to work. Around 11 p.m. I decided to take another one. Bingo – worked almost immediately.

I have a question I want to ask. Lately, I've been burning to write about my deceased brother, Eric. The thing is, the stuff I would write wouldn't exactly be that flattering. People would probably say that I'm trashing my poor, dead brother because I have an axe to grind.

My brother left behind one daughter, Miranda. I feel like she has no idea who my brother actually was because she was only 15 when he died. I really want to set the record straight for her by writing about my brother. She's a smart, intelligent young lady and I think she might welcome a chance to read about her father's past.

So, here are the questions:

Should people's past transgressions and sins be glossed over and forgotten when they pass away?

Should I leave my niece in a place where she can continue to view her father through rose-colored glasses?
Posted by KenPaul66 at 12:06 PM No comments: 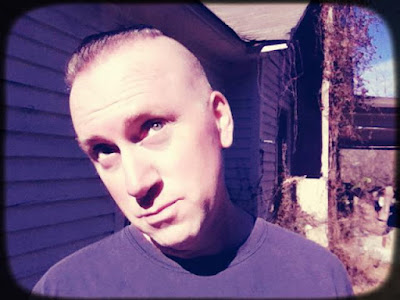 I know I've been away for quite some time, but to be very honest, I just couldn't write because I couldn't concentrate. I tried several times to make my blog “comeback” but I'd quickly lose interest in what I was writing and scrap it.

In October of 2013, my mom found out she had stage 4 breast cancer and fought the good fight until February 2016 when she slipped away during a snow storm. Needless to say, my mom's illness consumed me – I was her caretaker. At age 49, I grew up a bit during the silence that followed my mom's death.

Slowly but slowly, I'm starting to creatively wake-up and yearn to write again. So watch out, I've got a few more tricks up my sleeve.
Posted by KenPaul66 at 10:45 AM 1 comment: 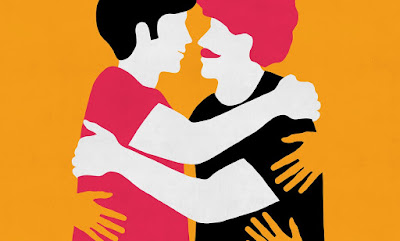 This article is more or less my response to a great piece by Spencer Macnaughton I recently read on gay open-relationships on The Guardian's website.


Sleeping with other people: how gay men are making open relationships work

Several books could (and have) been written on the subject of open-relationships – I'm not even going to attempt to get too deeply into this. From my own personal prospective, open-relationships don't work – for me. Been there, done that and bought the t-shirt. I don't like sharing my partner with strangers for sexual reasons. Personally, I feel that it lessens the bonds between the couple and eventually cracks begin to appear.

I do know an older gay couple that are open. They've been together since the 80's, they own several homes together and being open works for them. I guess in a manner of speaking, they know the other person isn't "going anywhere" so they feel secure in sharing their partner with others for sexual reasons.

Some couples strike a deal to only play with others when one or both are out of town.

Some couples agree to an open-relationship but will only play together (3-ways).

Some couples agree to only play at the prospective trick's place - no bringing anyone home to the shared home or having sex in the "marriage" bed.

Some couple have no rules except: Be safe and always use a condom.

For an open-relationship to work, both parties have to be completely on the same page and equally want the open-relationship. When my ex-partner approached me about opening-up our relationship, I went along with it reluctantly. I felt betrayed that he wanted to have sex with other people (that I wasn't enough) and that he got turned on by thinking about me with other guys. Surely he couldn't love me ? I also felt like if I didn't agree to it, my partner would go ahead and do it anyhow. Better to know about it than not, I thought at the time.

Frankly, no discussion about open-relationship for gays would be complete without touching on the fact that there are those that say, we're not straight, why should we be expected to live up to society’s ideal version of a monogamous heterosexual union ? When you have two men in a relationship, monogamy is impossible. After-all, men have that caveman need to spread their seed around, right ? One partner could never, never be enough... Sex and love doesn't have to be the same thing. Sex is merely a bodily function – a bodily comfort, if you will. Having sex with others is only a scratching of a physical itch and a mental need for variety in the sex partners.

One thing is true, people certainly seem to have very strong opinions about this subject, either for or against. Whether you're a free-thinking modernist or an old-school romantic this subject does call for some deep introspection. Open-relationships might work or they might not. Just be aware that if you decide on this, you might lose everything (be ready to take that risk) or it just might work out for the good and draw you two closer together. Whatever you decide, discuss it with your partner/prospective partner and get their completely and honest take on the matter – don't assume anything.
Posted by KenPaul66 at 10:18 AM No comments: 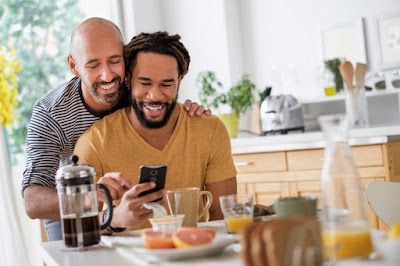 Here's a great article I ran into on Huffington Post. The article is kind of long, but stick with it. 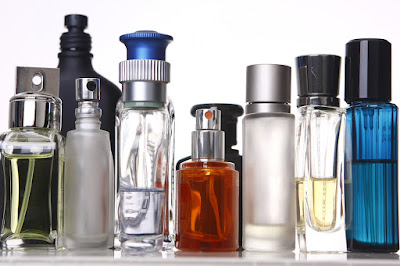 Usually after I take a shower, I reach for a bottle of cologne a spray a dab or two on. Last night, I reached way into the back of the bathroom cabinet and pulled out an ancient bottle of cologne that looked to only have one spray left in it and spritzed myself.

As the sticky sweet, cotton candy smell of the 1980's cologne covered me, the years fell away and I was young again.

Can a smell, a scent be a time machine ?

There I was - a simple, uncomplicated version of me in a Frankie Says Relax tank top, black parachute pants and a pound of product in my hair. I'm drinking a Coors Light and trying to catch the eyes of a cute blond guy wearing a really awesome lime-green Swatch.

Then it hits me.

All those beautiful, beautiful (forever young) people I used to club with are dead now. So, why am I still here ? I wasn't an angel, I took no special precaution... Not for the first time, I wish I'd been taken - when they'd been taken.

I still hear their shrieks of laughter and their wide smiles and mirthful faces are imprinted on the underside of my eyelids and I dream...oh God, I dream of them.

Always spinning, spinning - twirling on the dance floor, young and healthy and reaching for my hands.


The 80's fade away and I'm staring at my bloated 50 year old face in the mirror again. My eyes are glistening just a bit as I drop the bottle into the trash.
Posted by KenPaul66 at 8:09 PM No comments: 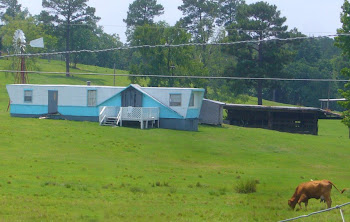 "Where the magic happens..."
Think of me as a hick, gay male version of Carrie Bradshaw. I mostly write about gay dating but sometimes... I just write about my fucked-up and fabulous life.